He's my BUDDY, my PAL, my BEST FRIEND 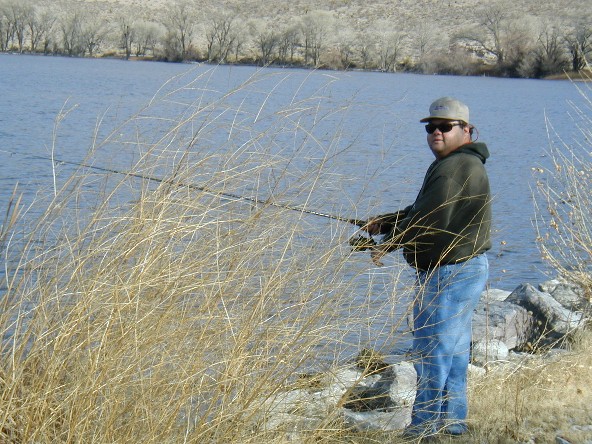 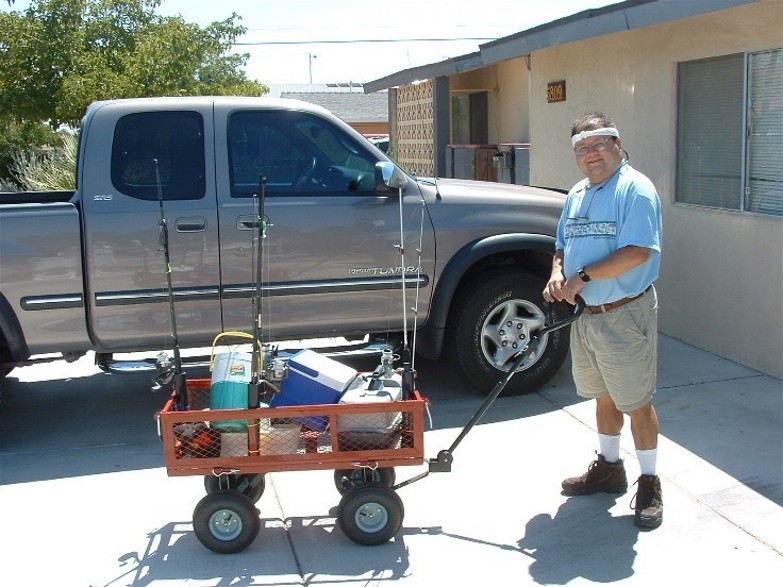 When Carl picked up a fishing pole at age three, he never put it down. A avid fisherman, he had 21
fishing poles in his room with 9 tackle boxes.  Each tackle box was designed for a certain fish he
planned on catching. 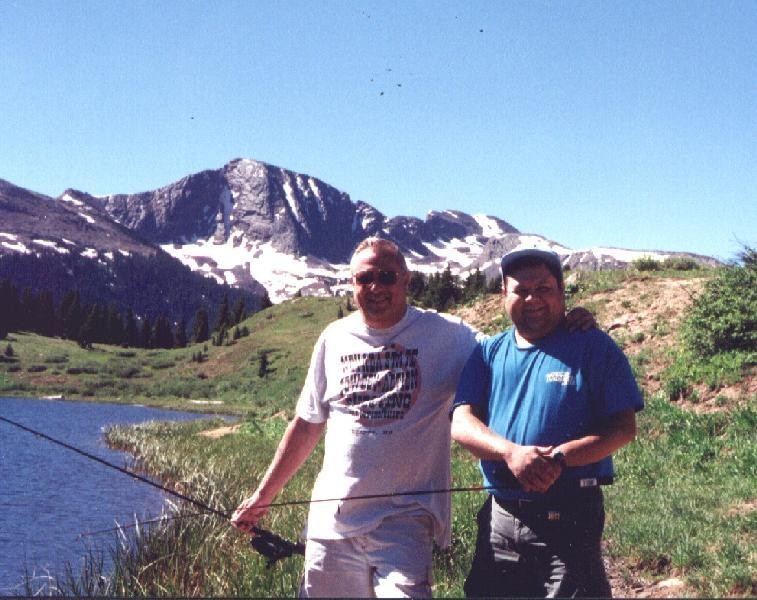 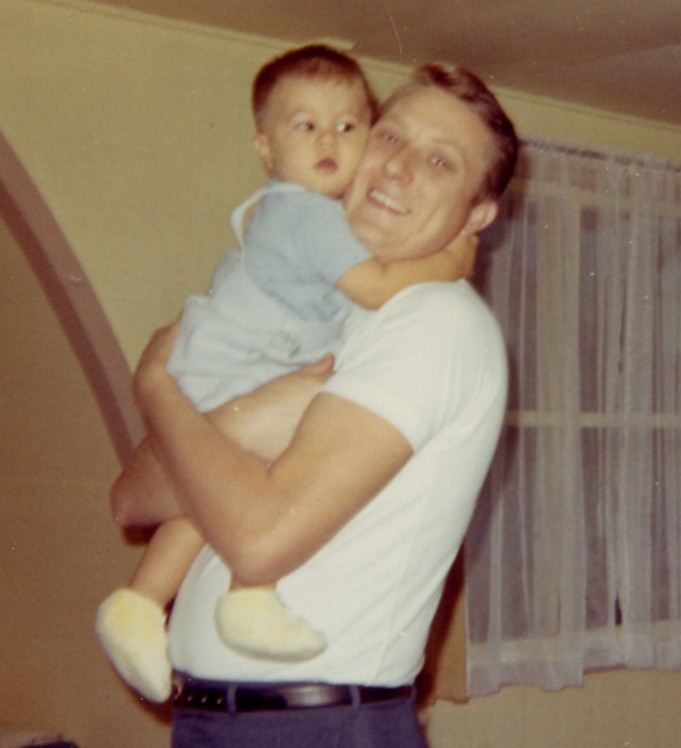 Carl was dad's boy from the day he was born. 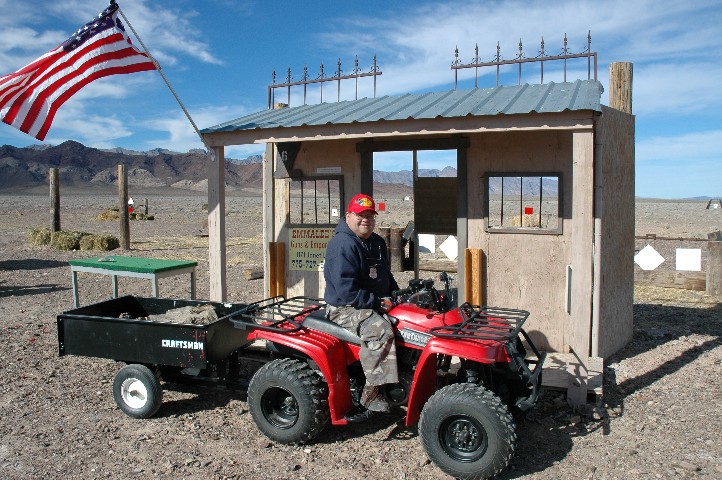 Carl enjoyed being with his friends in Cowboy Action Shooting
Pictured above is Carl keeping the fires going at the Purgatory Flats shoot in Amargosa Valley, Nevada.
The shotgun above was presented to Bev and Dave at Eldorado 2006 In Memory of Carl "Lil Hick" Haag.